How to Quickly and Easily hide Apps on an Iphone

When using mobile phones nowadays, one of the most important things to take into considerations is our privacy and i guess every want always have some personal stuffs in his/her device.

Since the launching of iCloud and Touch ID, Apple has been the leader of all other electronic brands when it comes to privacy and also the close circle environment of all iOS devices permits Apple to keep security and privacy at first class.

Many other security measures  such as Face ID has also made the iphone an impenetrable fortress but once you have crossed these steps, the iphone becomes vulnerable to any access.

It is of no doubt that many iOS  users are on the hunt for methods to hide apps on an ios device.

Unlike android, Apple devices does not have a feature that permits you to hide apps on your iphone and ipad but however, there are ways of making finding apps on your iphone or ipad look very tedious or almost unreachable for people who go around snooping your device once they have it unlocked.

Step by Step   ways to Hide apps on your iphone

In order to free up apps on your home  screen, iOS permits you create multiple folders and by using an App folder, you are able to bury the apps you want to hide by either placing them at the bottom of the folder or by placing them in a non suspicious folder filled with some other dull apps on the first page or even you can still better still apply both methods. 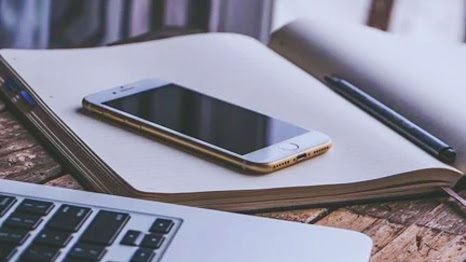 There is a new App library feature on iOS 14 and with this feature, you are able to remove Apps from the home screen later on access them from the App library which sorts the app according to Sirri's suggestions and also the App type.

Lets take for example that if  you move a game to the App library, you will be able to later on access the game by looking for the game in the section of "games" in the App Library. 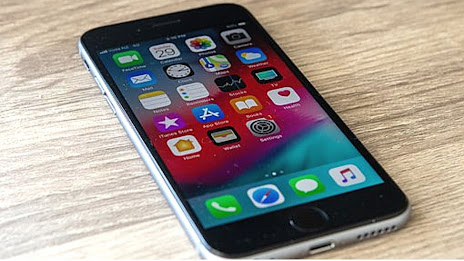 3. Remove the Hidden Apps from siri and Search  Suggestions

Siri registers and tracks your most frequently used apps and which are later on suggested in the search menu so if your hidden app is suggested to the user then its not worth hiding the apps as it will immediately be disclosed by Siri. But with iOS 14, you have the option to disable apps from siri's suggestions and also from the search app window. So here is how to proceed in order to perform this act

To get into a complete incognito app experience, you will have to disable the app notifications.

5. From the App store, Hide the App's Download History

Even though iphone does not have the capacity to hide apps or loch them by default, there is a specific parental control feature that allaows it though it is not the most amicable way to approach it.

Now after that, when you or any other person attempts to access the locked apps on your device, it will show the screen time Window and ask you to type in the passcode.